How are Criminal Offenses Are Classified in Mississippi? 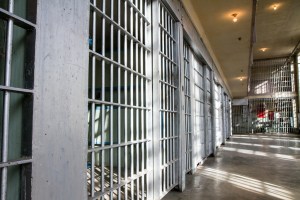 Crimes are generally categorized as infractions, misdemeanors, or felonies. How a crime is classified affects:

Common examples of misdemeanors include a first-time conviction for driving under the influence, shoplifting, and possession of (very small amounts) of a controlled substance.

Felonies are crimes that threaten a person’s safety or the safety of the public. They also include white-collar crimes and fraudulent schemes. Felony convictions:

Felonies include murder, arson, robbery, rape, crimes where a weapon is used, and other crimes identified in the Mississippi criminal statutes. A defendant who is convicted of a second or subsequent misdemeanor may be charged with a felony depending on the specific crime.

In both misdemeanor and felony cases, the defendant will:

Whether you’ve been charged with a misdemeanor a felony, you need an experienced criminal defense lawyer on your side. You do have Constitutional and legal rights. You are entitled to present a defense. At Taylor Jones Taylor, we provide strong advocacy for clients in Olive Branch, Hernando, Southaven, and surrounding areas. To  make an appointment, please phone 662-342-1300, or fill out our contact form.